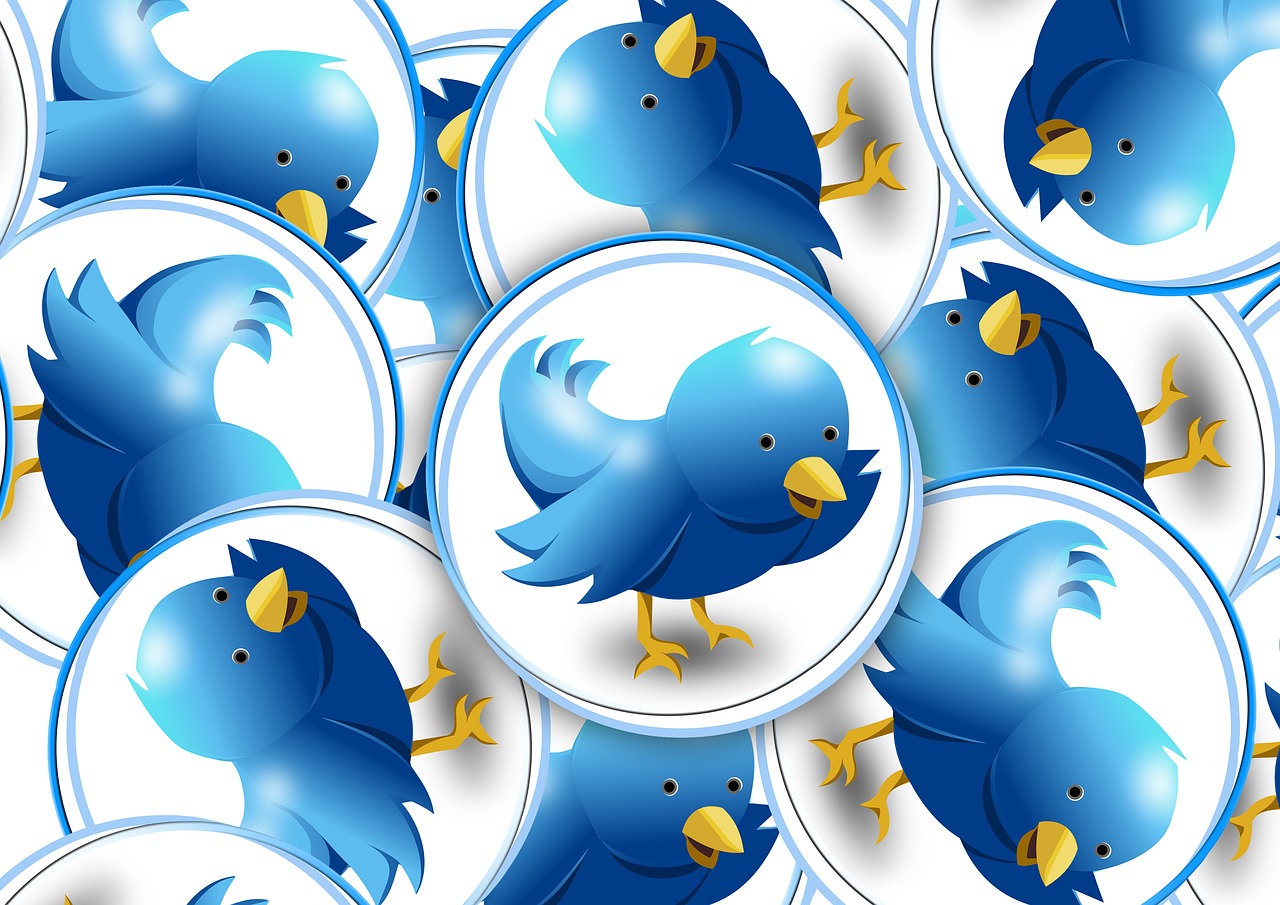 BrightPlanet has the preliminary results in from this year’s Global Police Tweet-a-Thon, an event created and produced by LAwS Communications. The online collaboration between the public and police departments in 68 countries, 28 languages, and from 12,187 Twitter users raised policing awareness to a total of 19,863,804 followers.

The 31,024 tweets with #poltwt were captured within a 24-hour time span on November 1, 2013. These tweets gave the community a transparent view of the officers’ day, such as working with police dogs in training, watching the roads in Boise for an elderly woman with dementia, arresting a suspect in possession of a hijacked vehicle from an anonymous tip off, and sharing pictures of police puppies.

To assist with the final analysis and give real world experience to college students, BrightPlanet sent its harvested data to a business intelligence class at Augustana University in Sioux Falls, S.D. The business intelligence students are working hard creating an infographic to visualize the Global Tweet-a-Thon data. We will post the infographic Monday morning; we promise the wait will be worth it!

In the meantime, we uncovered some previous police tweeting events for you to read up on:

BrightPlanet FAQs
Get quick answers about our technology and the web from our FAQ page.
Followon TwitterSubscribeto RSS Feed
Harvesting Data from the Second Law Enforcement Tweet-a-Thon #poltwt