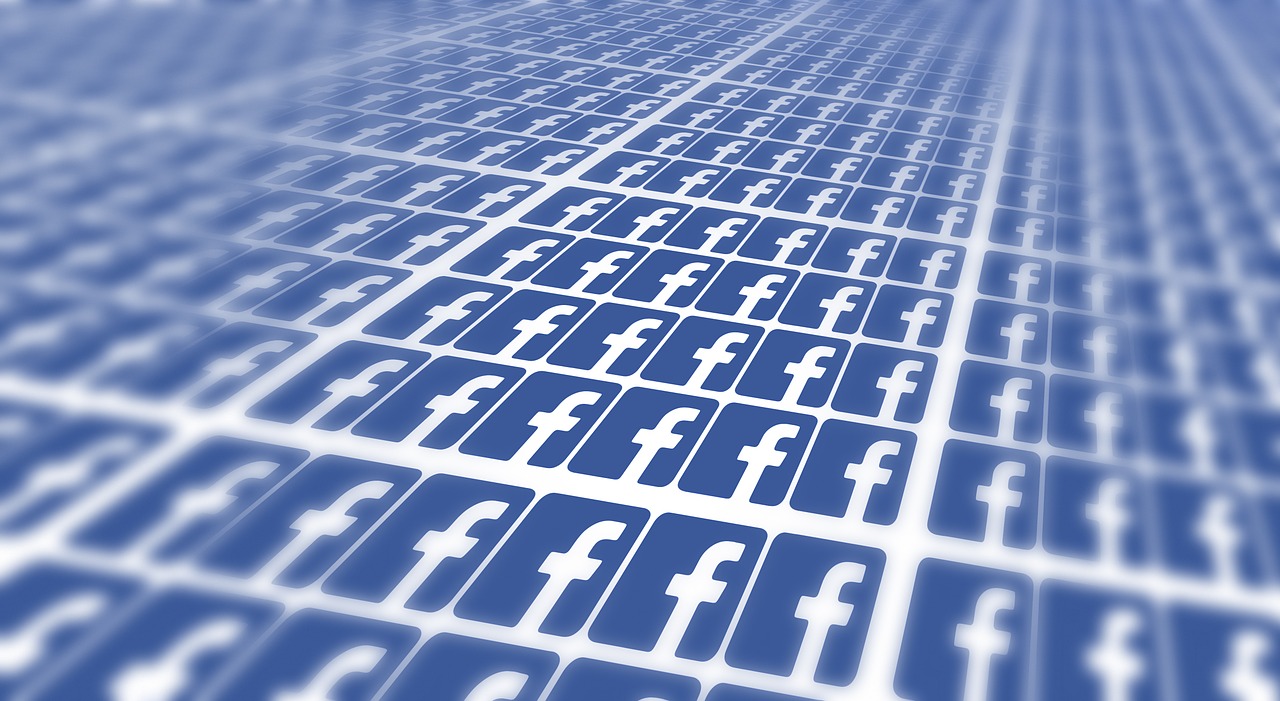 With over 1.65 billion monthly active users, it’s no surprise that businesses want to access user-generated content from Facebook. Status updates, likes, reviews, comments, photos, and videos all contribute to a sea of web data generated by Facebook users.

But what exactly can be collected from Facebook and how are companies typically accessing that data? In this post, we hope to answer those questions.

The most common way that companies access Facebook data is through the use of Facebook’s Graph API. Put simply, APIs are instructions; a way for companies to grant access to their dataset.

The April 2015 Change to Facebook’s API

Prior to April of 2015, Facebook had developed an API that gave access to almost anything that was listed as public on Facebook. This meant you could collect web data about individuals, their public posts, their friends, etc.

However, in April of 2015, Facebook made some big changes to their API and required all their API developers to adhere to those changes.

The change in April of 2015 heavily restricted what data can be collected from Facebook. The change meant that beginning April 31, 2015, companies could no longer collect data from the timelines and personal profiles of users.

The only content that can now be collected is content generated on pages that are public, which can be liked or followed.

What Can Be Collected Now

You may be wondering, “what does this actually mean?”

This change means that web data collection companies are not able to automatically collect data from individual user pages, even if the user’s profile settings are set to public.

The only data that can be collected is from non-individual pages that are public and can be liked instead of accessed through a friend request. These pages include company pages, celebrities, and other entities you may follow.

The photo to the right shows an example of a page whose data can be collected through Facebook’s API – Justin Bieber’s fan page. Notice that the page can be liked versus requiring a friend request. From this page, the API gives access to posts made by the page and posts made by individuals to this page.

We at BrightPlanet support Facebook’s initiative to protect their consumer data and only collect data using the Graph API to honor Facebook’s request and terms of service.

BrightPlanet FAQs
Get quick answers about our technology and the web from our FAQ page.
Followon TwitterSubscribeto RSS Feed
DATA VISUALIZATION: Uncovering Insights from Election Coverage