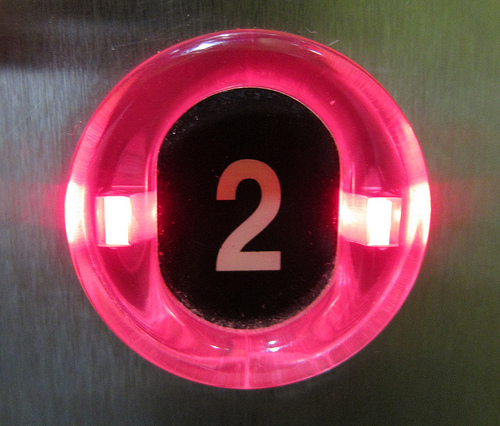 Top post #3 was announced last week so now it is time for #2 in our post countdown of the top 4 Deep Web University posts of 2013.

Posted on June 25, 2013, this post explains the options for accessing tweets from Twitter and the critical differences between them. It covers:

Catch up on the others before we announce #1 next week:

BrightPlanet FAQs
Get quick answers about our technology and the web from our FAQ page.
Followon TwitterSubscribeto RSS Feed
2013 Top 4 Deep Web University Post Countdown: Understanding the Deep Web in...

2013 Top 4 Deep Web University Post Countdown: Why You Should Tap into the Deep...
Scroll to top