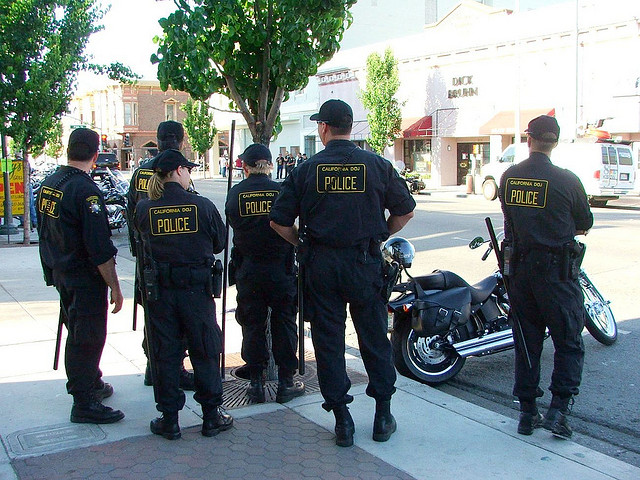 Social media monitoring is changing the way law enforcement does business, much the same way social media itself has changed the way people communicate with each other. With more social media users sharing their thoughts and actions with the public at large, law enforcement has two new challenges: First, with that much more data to sift through, how can social media monitoring find the most relevant evidence? And secondly, how can they pinpoint when and where those messages took place when everything is posted to the virtual cloud?

An increasing number of local police along with federal agencies are beginning to understand the potential treasure trove inherent in social media platforms. More than one suspect has been caught due to being indiscreet on their public profiles. Budgets are increasing for training and tools capable of unearthing online clues left by those targeted in investigations. In fact, many law enforcement organizations have developed dedicated task forces just for social media monitoring.

In the past, social media companies have simply shut down the pages of victims and/or suspects in case of a pending investigation, in order to prevent the destruction or alteration of potential evidence. Some companies, such as Facebook, have cooperated willingly with authorities, even including disclaimers to that effect in their Terms of Service agreement for users. However, Twitter has been resistant to social media monitoring efforts, siding instead on the privacy rights of the individual users. Although this data can still be accessed via subpoena in an active case, law enforcement officials still need ways to access and sort the data in an effective manner.

As is common with the advent of virtually any new technology, the question of privacy and legal rights regarding social media monitoring are a subject of much debate. How much personal data can be legally retrieved by law enforcement? Is there enough momentum to effect constructive changes when less than half of all agencies have a policy in place for social media monitoring?

In the effort to fill this void effectively, BrightPlanet offers the Social Media Monitor for Law Enforcement. Designed specifically for social media monitoring on Twitter, this cloud-based solution allows Twitter feeds to be monitored for specific search terms or keywords. Rather than sifting through thousands of irrelevant tweets searching for useful data, the applicable tweets are delivered directly to law enforcement officials, either via real-time streaming or in a snapshot view.

In many cases evidence gained through social media monitoring may still not be comprehensive enough to be useful in an investigation. To this end, the Social Media Monitor also includes geo-location, allowing law enforcement teams to see the physical origination of messages with location tracking turned on. Queries can be archived and exported for future reference, in order to prevent redundant searches.

A real-time feed allows for constant social media monitoring of flagged Twitter feeds, while a map overlay shows the geographic location of the tweets themselves. Searches can be conducted according to keyword, red flag terms, or by geographic area through an interactive interface. Although you may think it sounds absurd to advertise drug deals via Twitter, the message speed and targeted marketing opportunities enjoyed by mainstream business are also utilized by criminal enterprise.  Social media monitoring helps stop the problem sooner, and at a reduced cost compared to more extensive physical surveillance methods.