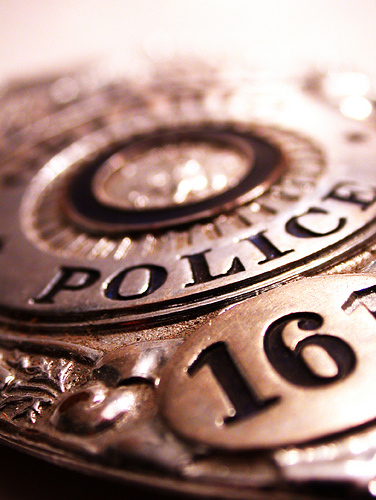 Around the world, police men, women, and departments are changing the way they interact. With the increased use of Twitter and other social media, police personnel can now communicate better with their community and other audiences across the globe.

The second ever police tweet-a-thon helped raise global awareness of the communication that can exist between law enforcement and the community through advocating law enforcement’s use of the hashtag #poltwt on November 1, 2013.
By monitoring the Twitter Firehose, BrightPlanet followed the conversation that was occurring during the tweet-a-thon throughout the 24 hour period. We received and analyzed over 31,000 tweets from over 12,000 individual users and departments. Because of the large percentage of tweets in the English language, the following analysis will be given in English. The results focus primarily on where, when, and from whom the tweets were sent.

To help you visualize the results and give students some real world experience, we sent the final collected data set over to a Business Intelligence class at Augustana University in Sioux Falls, S.D. The following infographic is the analysis of that data set. If you have any questions about the dataset or would like access to it, please fill out the contact form located here.

BrightPlanet FAQs
Get quick answers about our technology and the web from our FAQ page.
Followon TwitterSubscribeto RSS Feed
The Global Police Tweet-a-Thon Returns