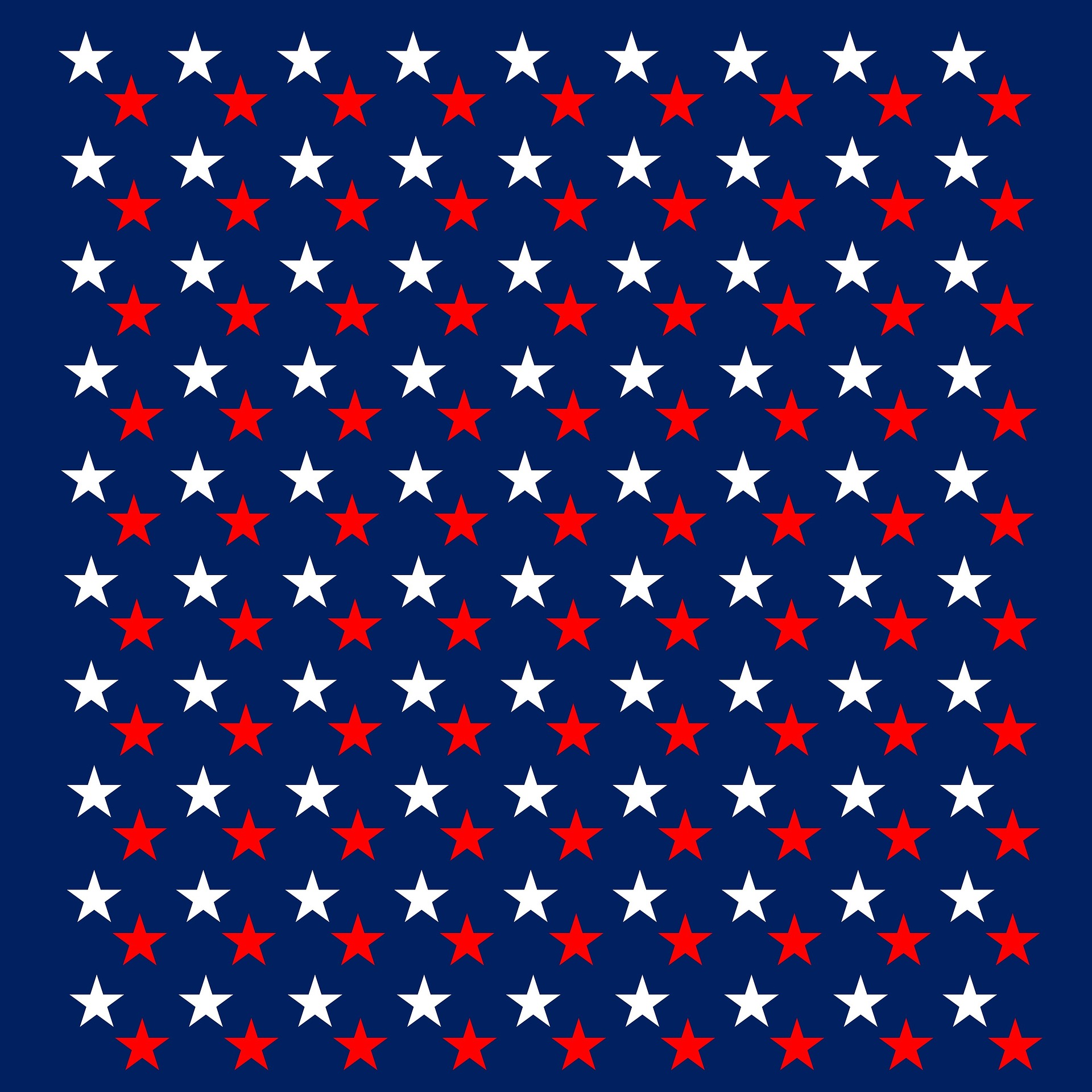 Donald J. Trump says a lot of controversial things, and is particularly fond of unleashing his stream of consciousness through the medium of Twitter. But is he responsible for all the tweets that appear in his name?

Recent analysis of his Twitter feed by Data Scientist David Robinson found that tweets posted under Trump’s profile that came from an Android device had significantly different sentiment and word usage than those that came from an iPhone. Robinson concluded that this was evidence that different people were responsible for the two samples of tweets, and that as Trump is known to own a Samsung phone that he was the originator of the Android tweets.

We decided to take this analysis one step further. Using Twitter data harvested by BrightPlanet and Receptiviti’s ability to build personality profiles from natural language, plus good old fashioned artificial intelligence, we analyzed the two samples of Trump tweets to peer into the personalities behind them.

In this webinar, we will explain how the way you express yourself rather than what you say can provide insight into your underlying personality. We’ll also explain how we used it to identify the true authors of Trump’s tweets.

Register even if you can’t make it live because we’ll send the webinar recording to all registrants.

BrightPlanet FAQs
Get quick answers about our technology and the web from our FAQ page.
Followon TwitterSubscribeto RSS Feed
How to Find the ‘Signal’ in the Noise of Open Source Data